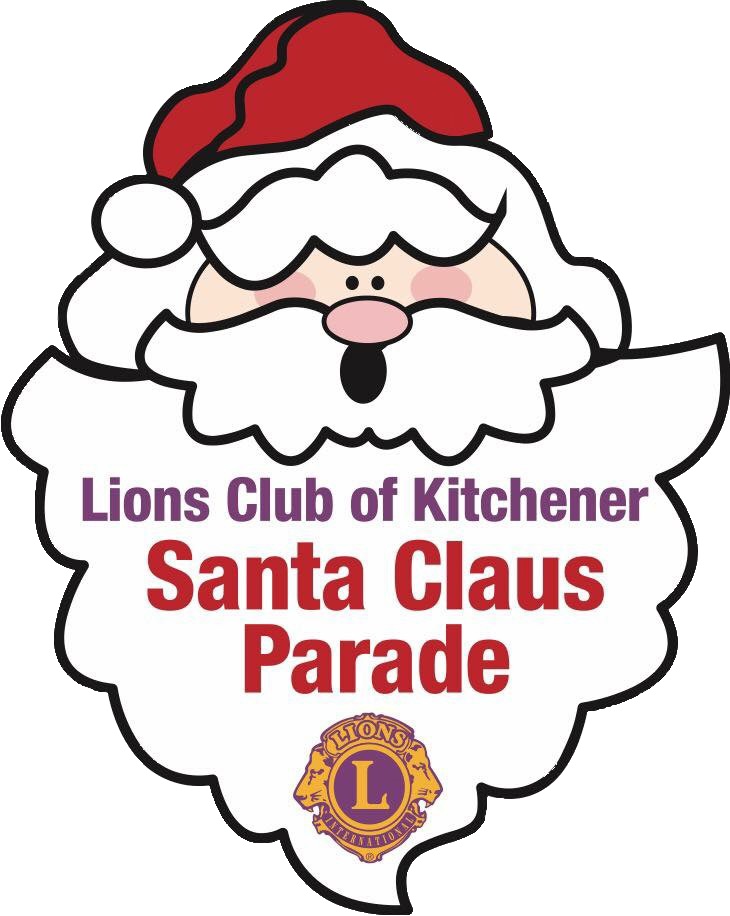 Along Weber Street, from Frederick to Erb Street

Join in the spirit of the season, delight in the Santa Run that starts at 9:45am, bring your letters to Santa for Canada Post to deliver, donate to the Food Bank of Waterloo, and help your local Firefighters collecting for the Knights of Columbus’ Toy Drive! 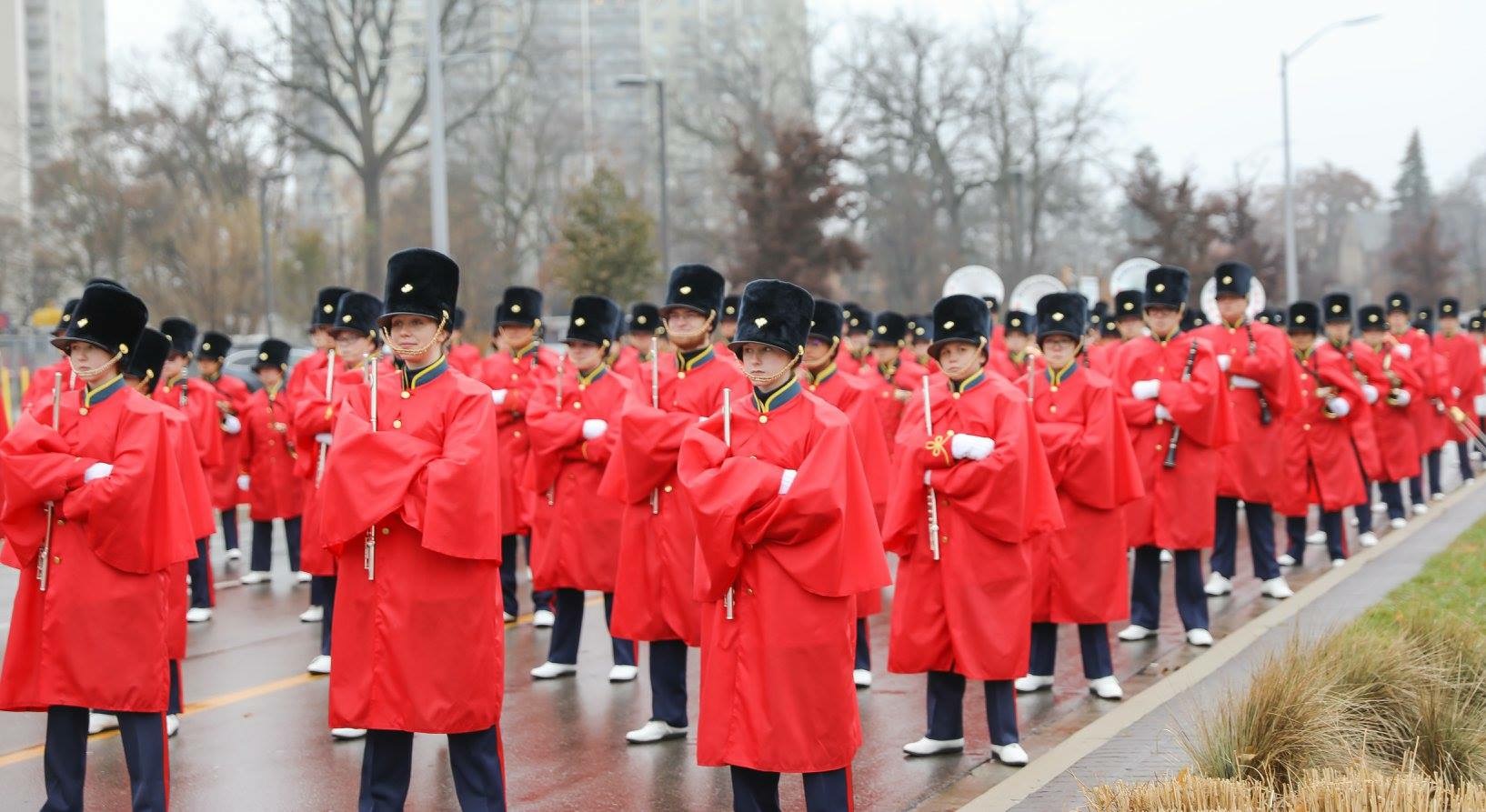 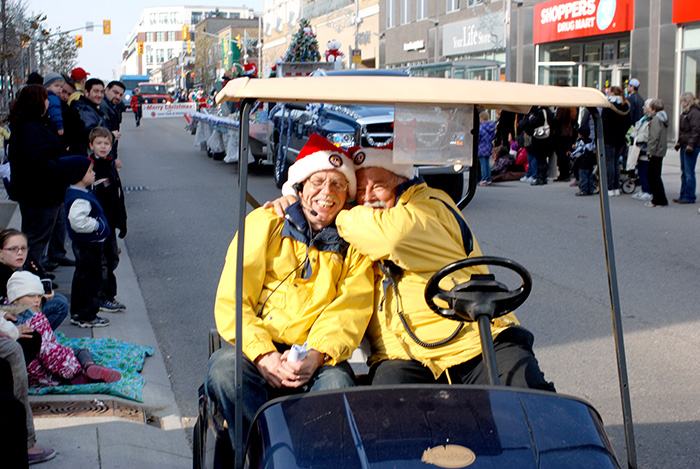 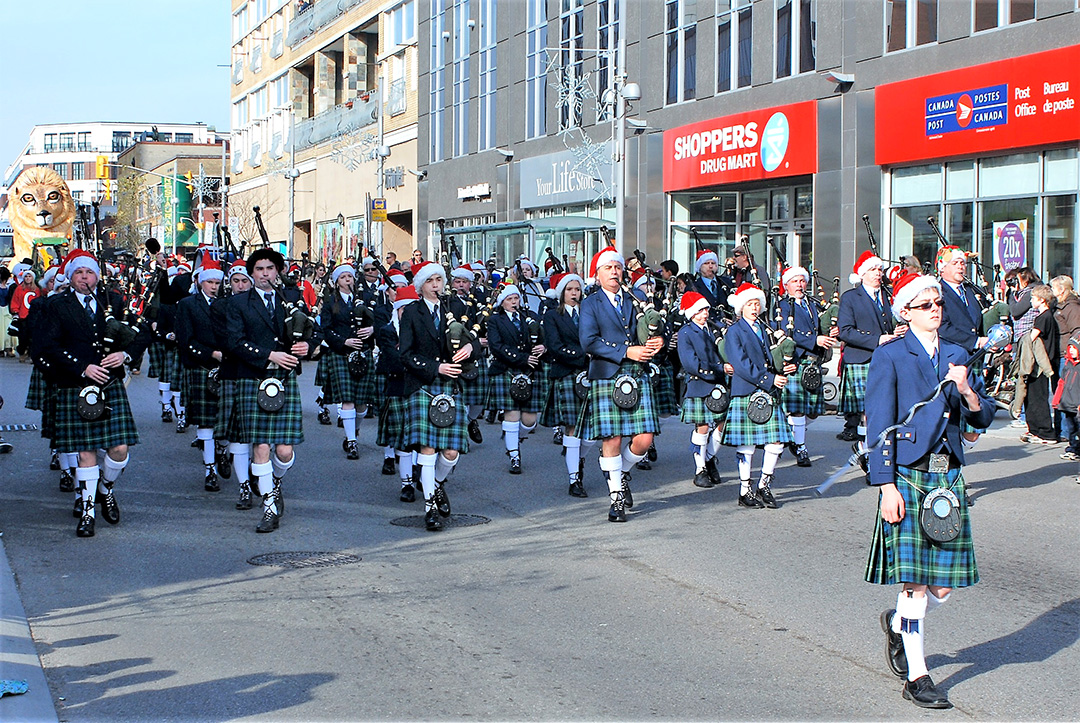 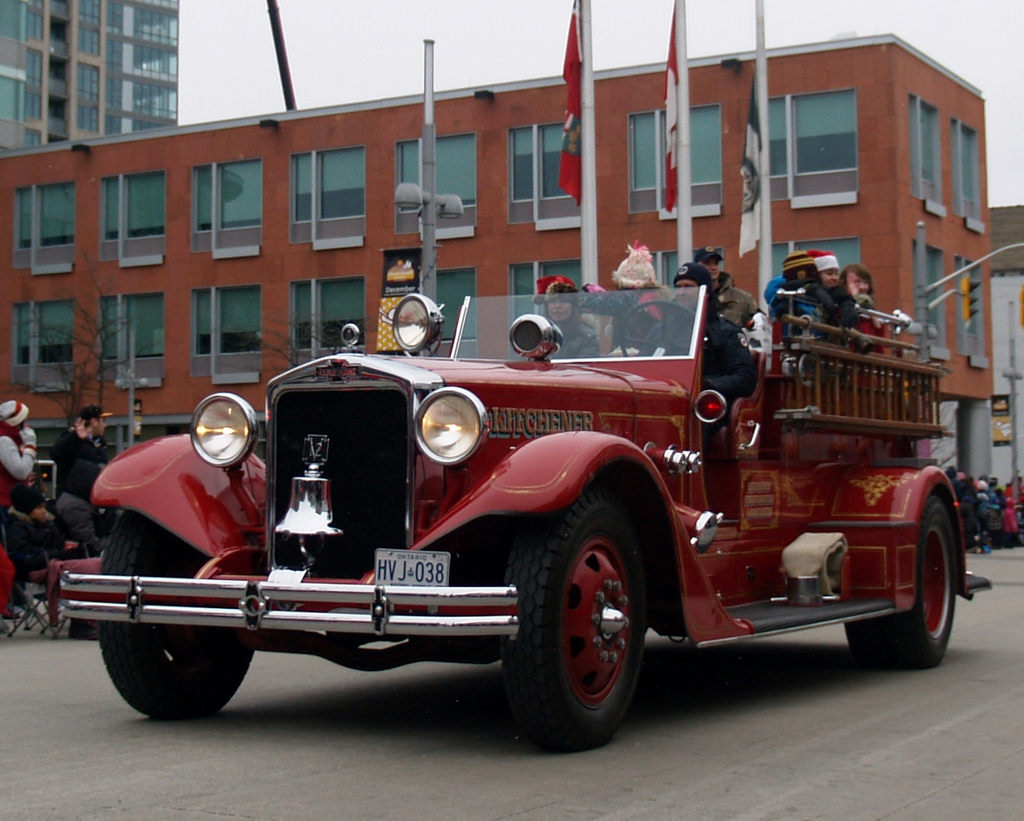 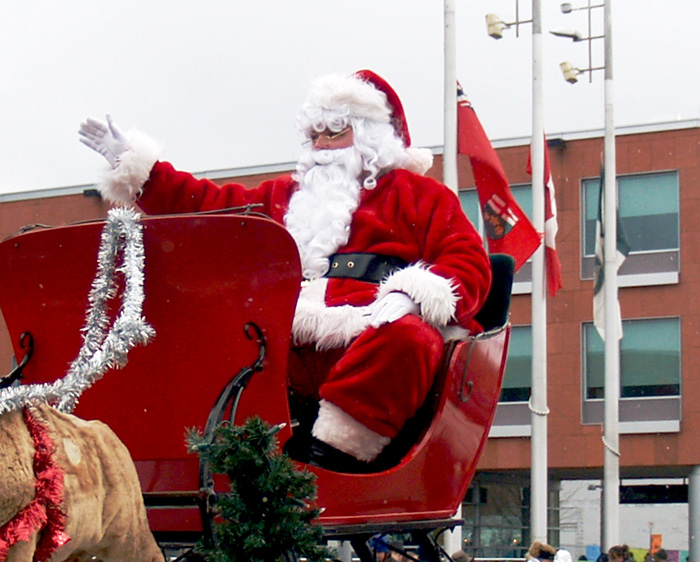 In September of 2004, The Lions Club of Kitchener took over the production reins of the annual K-W Santa Claus parade from the Twin City Jaycees, who could no longer continue with this project.

With the sponsorship of Schreiter-Sandrock and Ratz-Bechtel Funeral Homes, equipment was purchased and a call to the public and local businesses was made for help in resurrecting the parade that had brought Santa down the same route for 45 years.

That year, approximately 90 floats, participants and bands moved along King Street from Bridgeport Road in Waterloo to King Street and Cedar Street in Kitchener.

Since that time the parade has grown to having 14 bands, including the award winning Burlington Teen Touring Band and the Dutch Boy Drum and Bugle Corps. These bands are supported by 23 different sponsors from within the community. Over the past couple of years the parade has had approximately 101 participants from businesses, schools and local organizations who provided floats, vehicles and horses or walkers.

The Lions Club of Kitchener is in agreement with several major sponsors, those being; Rogers TV and Conestoga Mall to assist in keeping the parade viable. Many other groups provide assistance in others ways, be it financially or in kind.

Participants in the parade besides Santa himself and the Parade Grand Marshall, have included Miss Oktoberfest, Lions Club of Kitchener is proud to bring our community together, assembling a great experience for young and old!

Onkle Hans, the K-W Citizen of the Year, Mayors of the Cities of Kitchener and Waterloo, The Region Chair of Waterloo, Local Fire Departments and various service clubs or community organizations. Canada Post picks up mail for the ‘jolly old man’ from the children for delivery at: Santa Claus, North Pole, Ho Ho Ho. The Waterloo Knights of Columbus are involved in the toy drive with the Waterloo F.D. and food items are collected for the local Food Bank.

This one and a half hour parade, which brings much excitement and joy to not only the young but the adults, has grown in the number of participants and those who straddle King Street to watch the event.

For those who do not have the opportunity to attend the parade, Rogers TV broadcasts the festivities from Kitchener City Hall that special Saturday morning (air times TBA). Please direct any questions via email to the Santa Parade committee at kwsantaparade@yahoo.ca 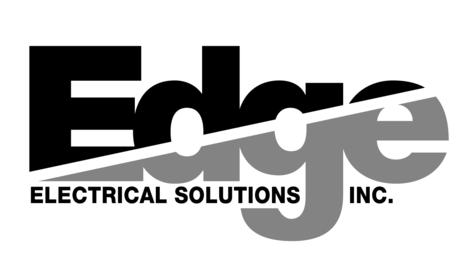 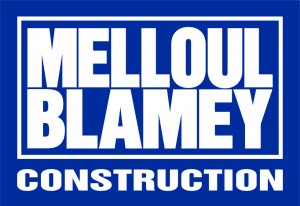 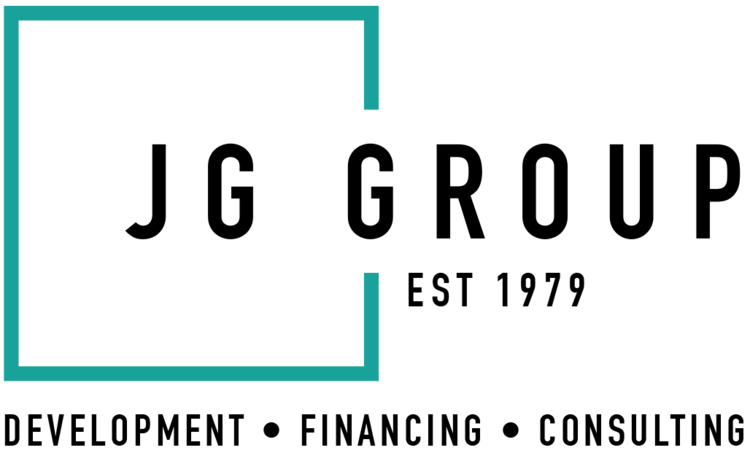 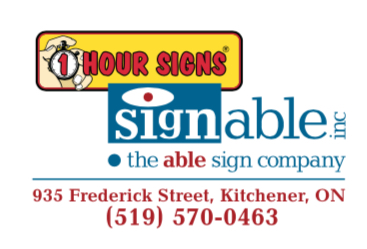 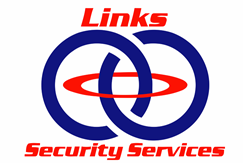 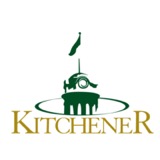 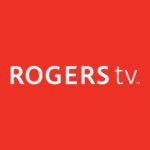